Note: This website is a part of our Premium Digital Video advertising product, which is designed to create better reach extension for your message.  It is delivered with other premium sites and may or may not be a part of your schedule based on your stated campaign goals. We do not represent this site and it cannot be purchased individually.

Hollywood.com brings Hollywood to the world – we cover the movies, TV shows, and stars you care about and we help you discover what’s new in entertainment. The site features original content and an abundance of videos including movie trailers, interviews and photographs provided to Hollywood.com by the major motion picture studios as well as TV shows, networks, and cable networks so as to showcase their films and TV shows on Hollywood.com. The site has videos and photos provided to Hollywood.com by Studios and others to promote their projects.  Also included is an abundance (two decades worth) of original video including celebrity interviews, coverage of the Red Carpet events at movie premiers and award shows.  Hollywood.com is also one of an established group of digital media outlets that is invited by the major studios on press junkets to cover movies and routinely shoots its own video and takes its own photographs at such events.   On a daily basis, Hollywood.com’s content team posts numerous original pieces.

To learn how to advertise on our Premium Digital Video sites, please contact your Effectv representative. 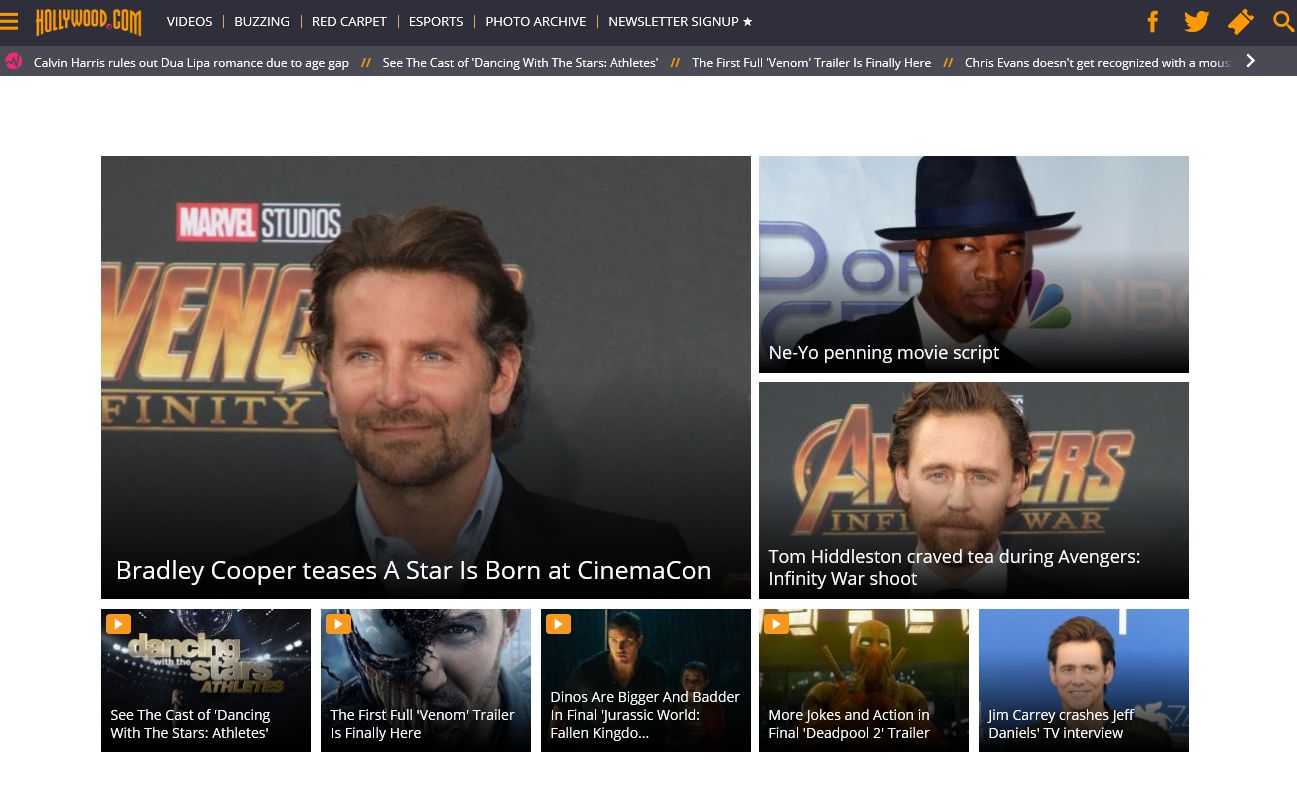 Next
"We're almost too busy right now. That's a good problem to have."
TJ's Chimney Service
"With TV Everywhere we can target a specific area."
Aqua Pump Co.
"The response we get from our commercials with Effectv is phenomenal."
Fluke Hearing
"It’s the only advertising that I have done in eleven years that has reached that goal."
Quality Pools
"I would credit Effectv's Multi-Screen approach as a direct contributor to our success."
Detroit Public Schools
"Effectv does a great job in segmenting markets and for me to be able to say these are the audiences I want.. it's a great advantage over broadcast."
Homeport Vermont
"We utilized both on-air and digital. It was all part of the mix that worked."
Godby Home Furnishings
"I'd like to thank Effectv, who seem like family, for helping us grow by targeting customers on cable TV."
Quality Dental
"Effectv puts me where I need to be - in front of my customers. Day and night."
Curry Honda
Back to top
​