The TV Viewership Report 1H ‘21: News and Views You Can Use 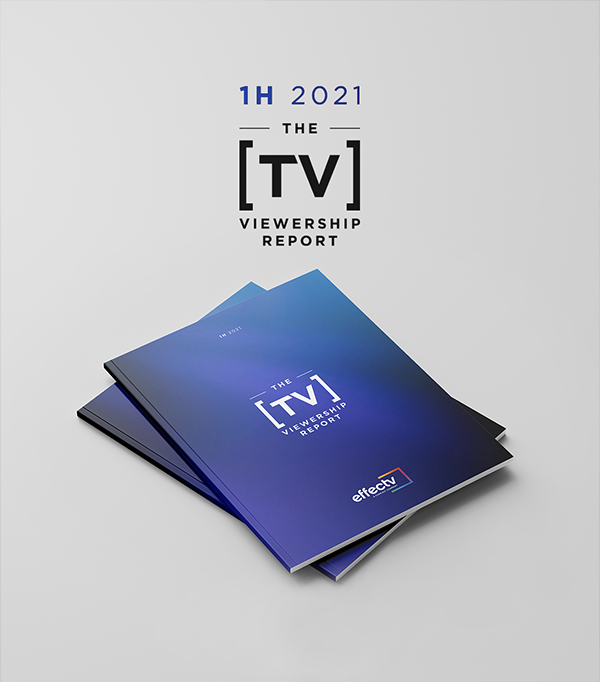 The latest edition of The TV Viewership Report (TVR) aggregates and analyzes viewing data based on 15 billion viewing hours at 17 million Comcast households across 65 markets.1 And the data makes two things abundantly clear: viewing of live events and content is growing, and a significant percentage of streaming content is consumed via TV.

Comcast households are spending an average of slightly more than six hours with TV every day. And 88 percent of that time was spent watching live content during the first half of this year.2 This is an even higher percentage than watched during the same period of 2020.

And live content is likely to continue to lead viewer time spent with TV.

For many viewers, TV is not just broadcast, cable, and video on demand anymore. Among Comcast households, more than three-quarters (76 percent) of streamed content is consumed via the traditional TV screen.3

So, if you’re still seeing this part of the world as “TV versus streaming,” it’s time for a closer look. Some advertisers may see the limited reach of streaming as a risk of ads being seen too frequently by some and too infrequently or not at all by others. However, among Comcast households, ad frequencies across TV and streaming were very similar.

The broad reach of TV is undeniable. But new research shows streaming reaches viewers who watch little or no TV. Successful advertisers are abandoning “TV versus streaming” in favor of “TV and streaming,” to reach the broadest and most diverse audiences possible.

The 1H ‘21 Effectv TVR offers a deeper dive into these and other findings of interest and value to almost any advertiser. If you’re committed to making your advertising decisions based on some of the richest viewership data available, you should definitely include this report in your toolkit.