Discovery Channel is dedicated to creating the highest quality non-fiction content that informs and entertains its consumers about the world in all its wonder, diversity and amazement. Discovery Channel offers a signature mix of compelling, highend production values and vivid cinematography across genres including, science and technology, exploration, adventure, history and in-depth, behind-the-scenes glimpses at the people, places and organizations that shape and share our world.

For more information on how to advertise on Discovery Channel, contact your local Effectv Representative.

Who Will Write Our History

In November 1940, days after the Nazis sealed 450,000 Jews in the Warsaw Ghetto, a secret band of journalists, scholars and community leaders decided to fight back. Led by historian Emanuel Ringelblum and known by the code name Oyneg Shabes, this clandestine group vowed to defeat Nazi lies and propaganda not with guns or fists, but with pen and paper. Now, for the first time, their story is told in the documentary Who Will Write Our History. Featuring the voices of three-time Academy Award(R) nominee Joan Allen and Academy Award(R) winner Adrian Brody, “Who Will Write Our History” mixes the writings of the Oyneg Shabes archive with new interviews, rarely seen footage and stunning dramatizations (shot on location in Lodz and Warsaw, Poland) to transport audiences inside the Ghetto and the lives of these courageous resistance fighters. Premiering to commemorate International Holocaust Remembrance Day and the 75th anniversary of the liberation of Auschwitz, “Who Will Write Our History” debuts Sunday, January 26 at 3:00 pm (ET) on Discovery Channel. 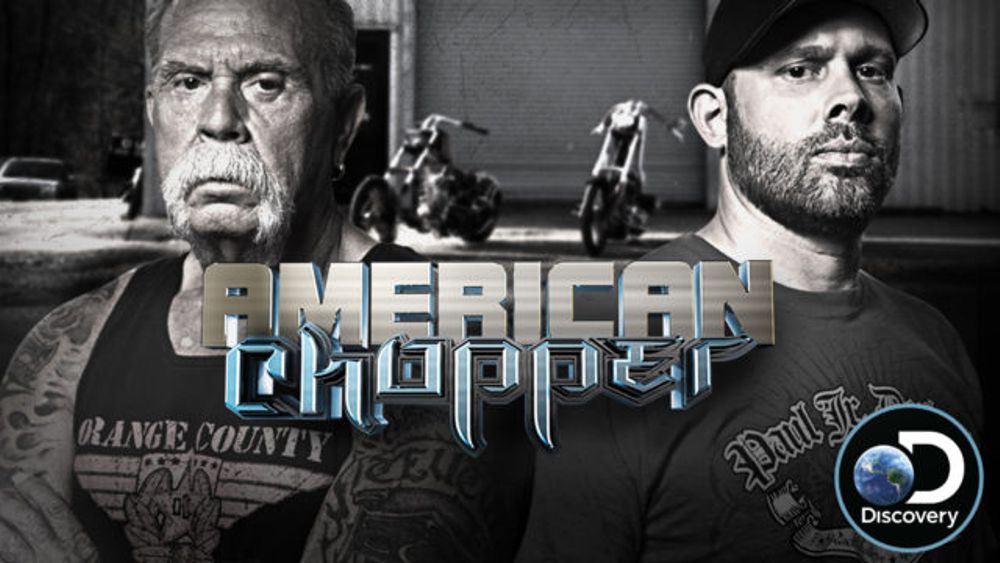 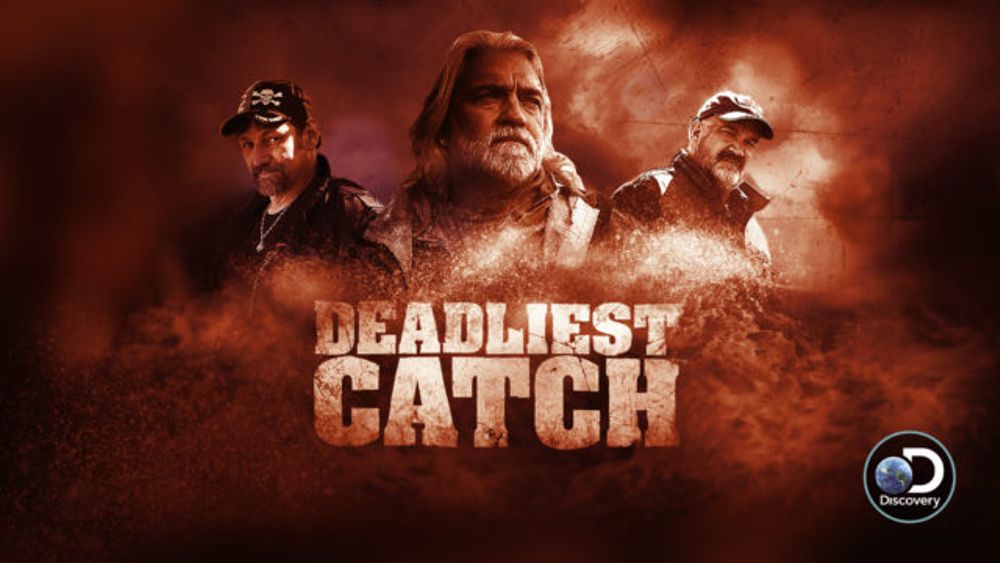 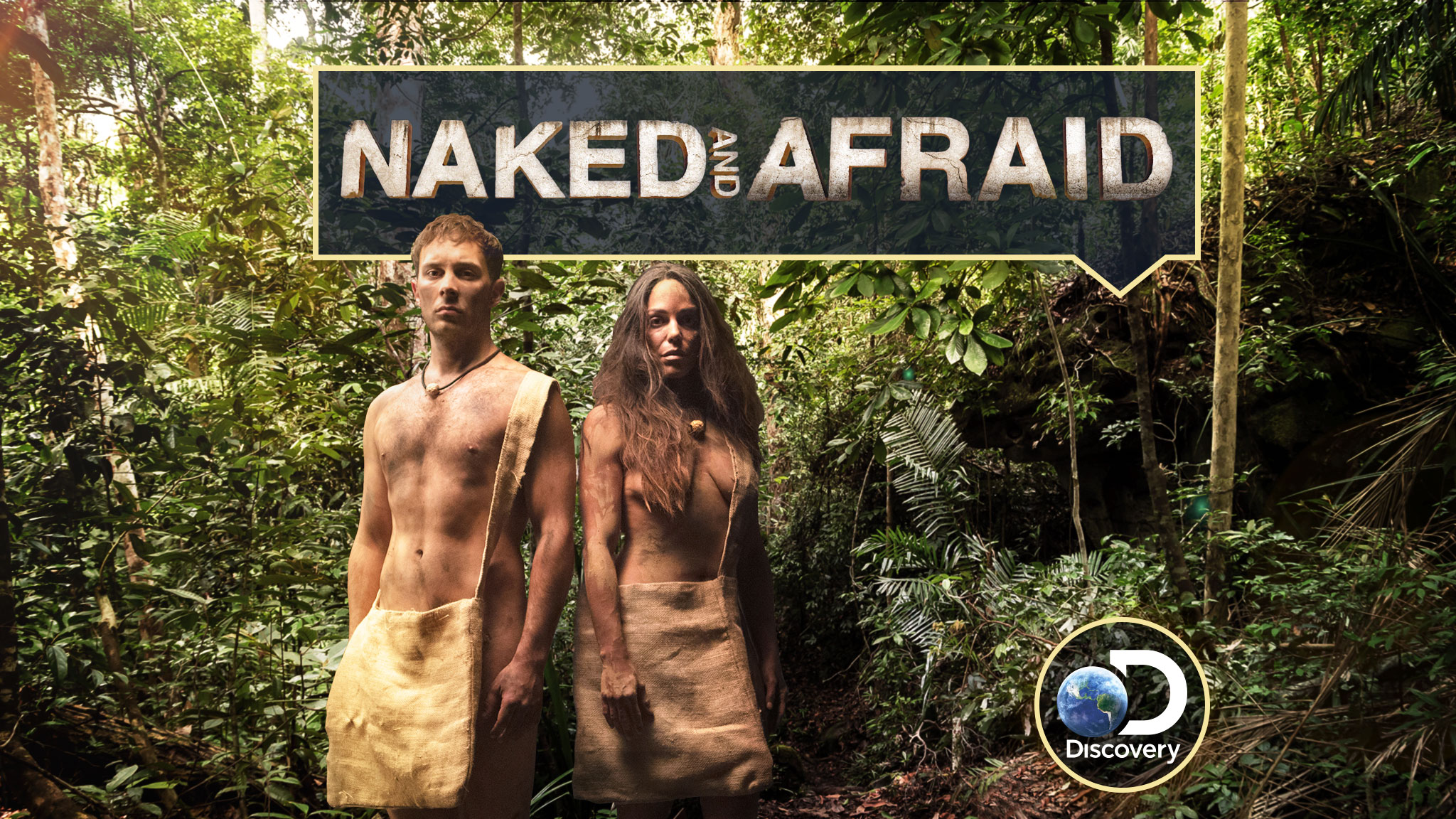 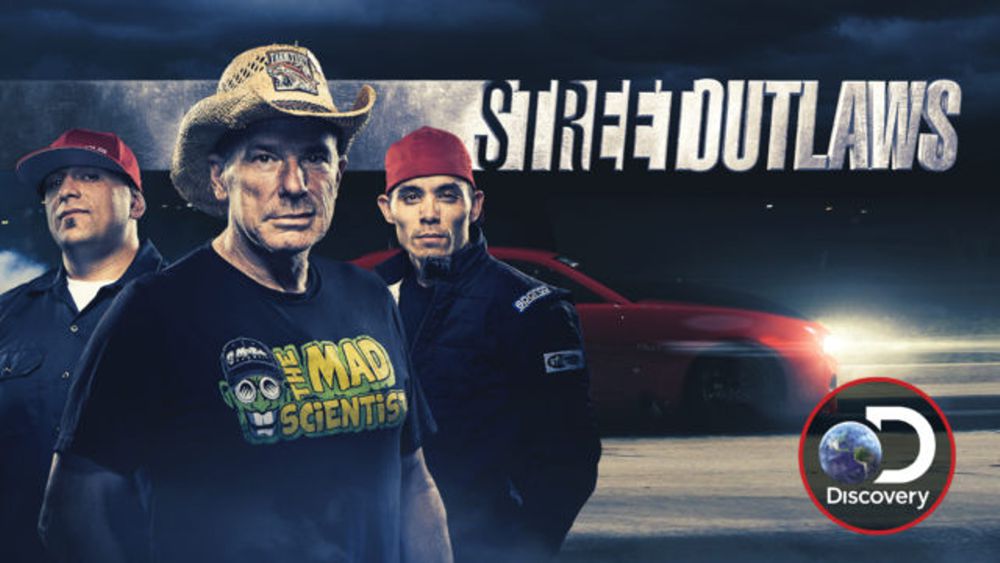 Next
"We are thrilled that we chose cable television as our main advertising medium."
Allegheny Imaging
"By far, of all the conventional market, Effectv has been the most effective in terms of value, attracting patients."
Dr. Benson & Associates
"The reps at Effectv are great about working with you."
Albert Griffith & Sons Hardwood Floors
"When doing our advertising, I thought cable was out of reach, come to find out - it wasn't."
Hartland Glen Golf Club
"I would credit Effectv's Multi-Screen approach as a direct contributor to our success."
Detroit Public Schools
"Rather than just advertising everywhere, we were able to pinpoint Hendricks County."
Nelson Jewelers
"The response we get from our commercials with Effectv is phenomenal."
Fluke Hearing
"They've been able to come in, figure out our needs and create a custom advertising campaign that will bring in new customers to the store."
Paine's Patio
"Without question, Effectv's Multi-Screen capabilities fueled ticket sales for us."
Palace Sports & Entertainment
Back to top
​