Whether commemorating favorite films from every genre and decade, or creating acclaimed original programming, AMC brings to its audience something deeper, something richer, AMC: Something More.

For more information on how to advertise on AMC, contact your local Effectv Representative.

The edge-of-your-seat, action-packed drama Gangs of London, from award-winning filmmaker Gareth Evans, will make its US television debut on Sunday, April 4 at 10:00 pm (ET). For 20 years, Finn Wallace was the most powerful criminal in London. But now he's dead - and nobody knows who ordered the hit. With rivals everywhere, it's up to the impulsive Sean Wallace, with the help of the Dumani family headed by Ed Dumani, to take his father's place. If the situation wasn't already dangerous enough, Sean's assumption of power causes ripples in the world of international crime. Perhaps the one man who might be able to help him and be his ally is Elliot Finch, who up until now, has been one of life's losers, a lowlife chancer with a mysterious interest in the Wallace family. But as the wind of fate blows, Elliot finds himself transported to the inner workings of the largest criminal organization in London. It doesn't end with the Wallaces though, there are shadowy higher powers at play. 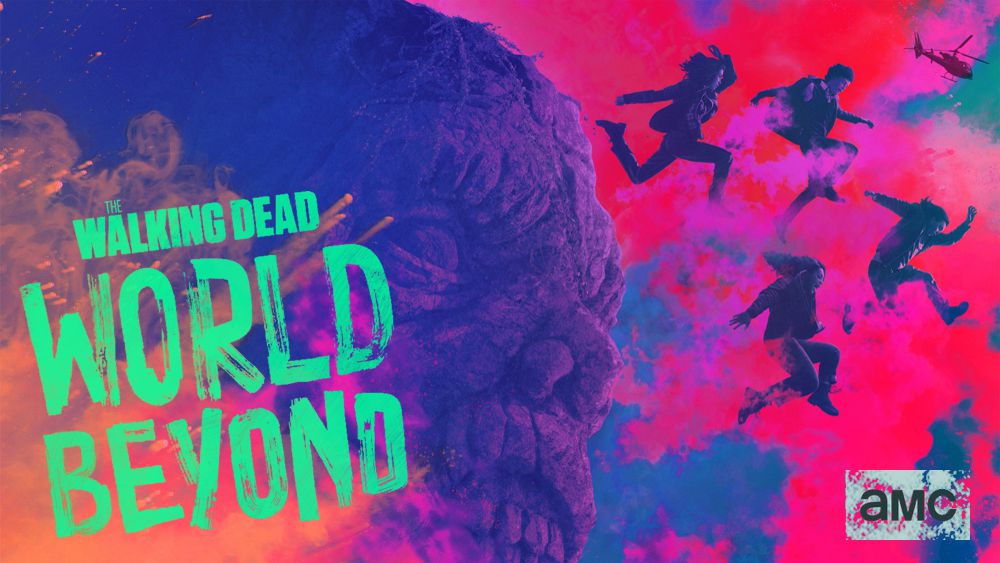 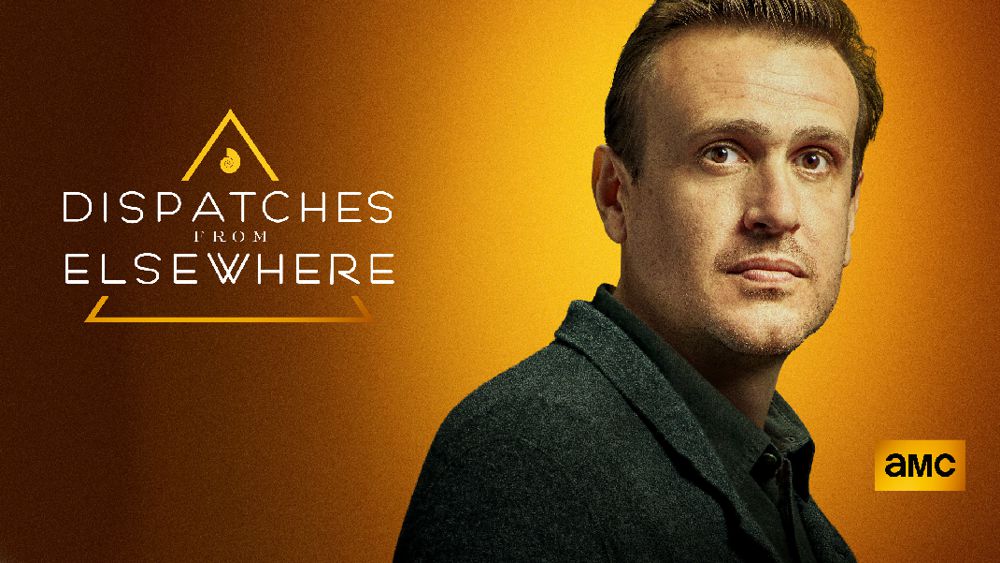 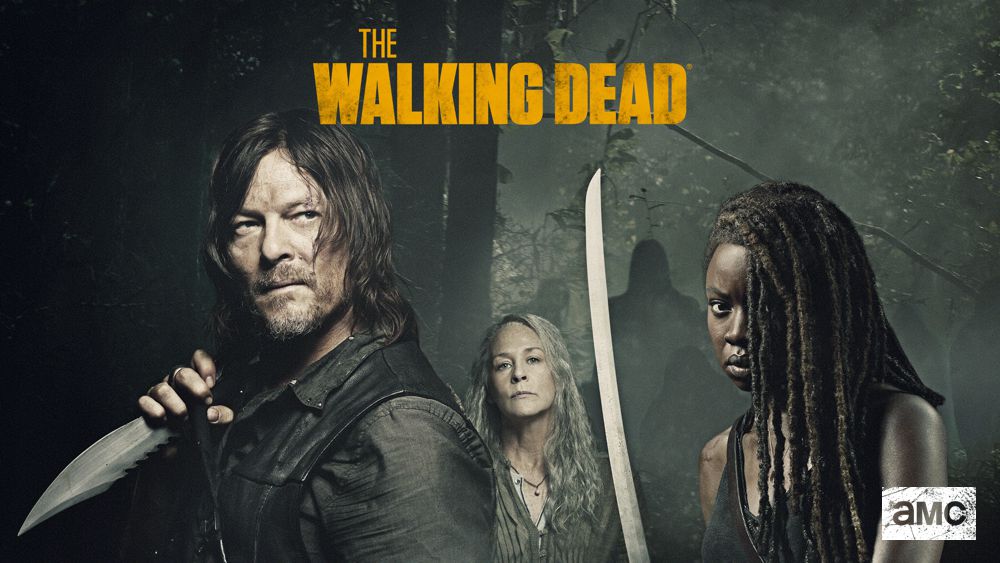 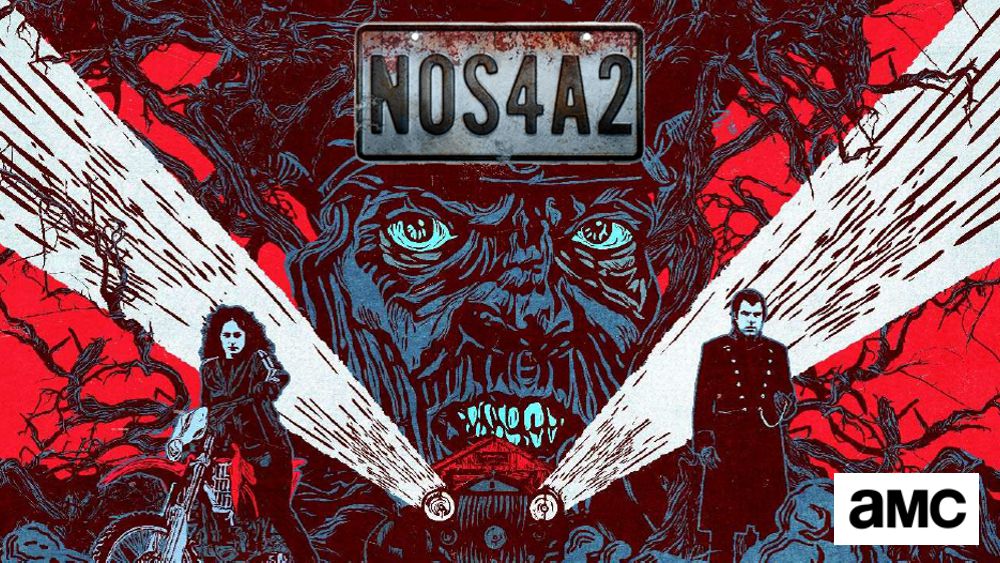 Next
"Advertising during sports has been very successful. Everybody says Kev, How'd you get on the Stanley Cup, or the NBA Finals?"
Michaud Mitsubishi
"Last year we stepped away from cable advertising... BIG mistake, the phones stopped ringing."
Midwest Remodeling
"Advertising with Effectv helps us gain recognition in the marketplace."
Mohawk Tire
"We always ask our customers how they've heard about us. A lot of them are saying that they've seen it on Xfinity.com"
Shelby Design Center
"We utilized both on-air and digital. It was all part of the mix that worked."
Godby Home Furnishings
"Without question, Effectv's Multi-Screen capabilities fueled ticket sales for us."
Palace Sports & Entertainment
"I'd like to thank Effectv, who seem like family, for helping us grow by targeting customers on cable TV."
Quality Dental
"In-banner video on Xfinity.com has been a great addition to our advertising program."
Rebuild Nation on behalf of Bright Side Dental
"We are also using Xfinity online, an additional avenue, so that we can reach out to our customer base."
Financial Builders Federal Credit Union
Back to top
​