For many viewers who came of age in the Television Era (specifically the 1950s to the early 2000s), TV ads have as special a place in their memories as their favorite TV shows.

But what makes one’s favorite ads so memorable? What are the factors that make TV ads an effective marketing tool, and how does TV compare to Facebook or YouTube mobile video? Shedding light on the answers to these questions are two recent studies, which together tell a compelling story about how TV advertising helps brands build connections with consumers at scale.

For the first study, titled “TV Makes Memories,” Comcast Advertising partnered with MediaScience to compare the effect of TV ads versus the same ads on YouTube and Facebook. The study used both biometric data and survey research to gauge the effects of advertising on the different platforms.

The research singled out four main subjective areas that affect commercial perception: entertaining, helpful, informative, and persuasive. In addition, factors that followed the consumer journey along the purchase funnel, such as awareness and intent to purchase, were evaluated.

One critical component of television’s superiority for delivering results is in the level of attention it commands. TV’s big screen/full screen viewing experience provides fewer opportunities for distraction compared to mobile viewing. The biometric data in the Comcast Advertising/MediaScience study demonstrates this advantage. It showed that only 64 percent of the viewers in the mobile group viewed the ad while 94 percent of the TV group did. In addition to the big screen/full screen viewing experience, another reason for TV’s clout is in the overall favorability ratings respondents gave to the platforms. Indeed, TV held notable advantages across each of the categories viewers were asked to rate. Respondents found TV to be more “enjoyable,” “high quality,” “engaging,” “entertaining,” and “relevant,” compared to digital mobile video. Such sentiments provide the glue for greater attention, which is one of the key drivers in creating memories and positive consumer response.

Branding Versus Calls to Action

While the Comcast Advertising/MediaScience study demonstrates the advantage of TV in making memories and driving purchase intent, Effectv’s “Creative Drives Response” study serves as a guide for advertisers looking to understand the best approach to creative execution.

Effectv’s study examined the consumer responses to three types of ads: one that focused on branding, one with a strong call to action (CTA), and a hybrid of the two that combined branding with lead generation messaging.

Ads that delivered a strong branding message leveraged TV’s emotional connection and were found to be entertaining and helpful. The CTA ads were seen as informative and persuasive. What’s more, both ad types positively affected perception, engagement, and brand recall.

The analysis goes on to suggest that brand affinity is higher in ads where emotion is the strongest identifiable element to the viewer. When company information was the strongest element, recall was higher. Additionally, the data suggests a demographic component, with younger respondents seeking information and older respondents recalling ads with an emotional punch.

When budgeting for branding or CTA ads, the choice for some companies need not be a binary one. For advertisers with limited creative resources, a singular hybrid model offers the option of a middle ground solution. The study found that viewers who see branding-focused ads make stronger emotional connections with the brand and do more research into what they see than those who saw CTA-focused ads, whereas CTA-focused ads squarely deliver purchase intent. Advertisers with the resources to create multiple creative executions can and should toggle between these approaches as appropriate. Meanwhile, hybrid ads (with both branding and CTA messaging) didn’t perform as strongly as the individual branding and CTA ads, but they did show a positive improvement on all engagement and effectiveness measures, making them a potential “best” solution for advertisers that have aspirations to drive both brand and CTA objectives but have limited creative resources.

A Roadmap for Maximizing Ad Engagement

Taken together, the two research projects highlight the power of TV to help deepen a consumer’s relationship with a brand and drive sales.

The results of the studies show that consumers appreciate TV’s ability to deliver high-quality messaging that’s engaging, entertaining, and relevant. The results provide a roadmap to advertisers on how to optimize CTA and branding ads.

In a media world defined by ever-increasing fragmentation, delivering effective and efficient messaging to consumers at scale is a challenge for every brand. The dual research proves that for the change and evolution that happened in terms of how people watch TV, television remains the critical component for any marketer seeking to grow their brand and business.

This content has been modified from the original article published here on ANA.net. 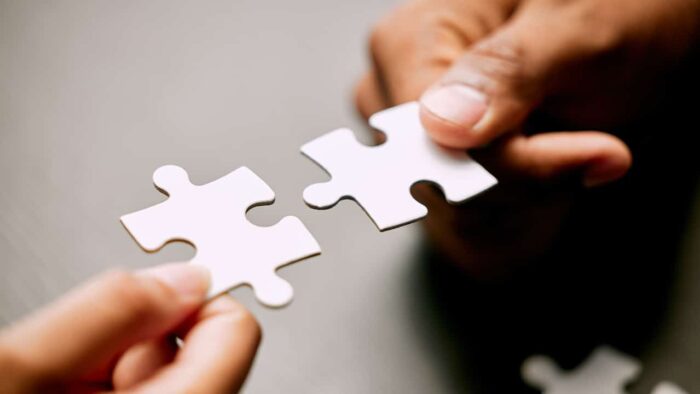