TV One offers a broad range of real-life and entertainment-focused original programming, classic series, movies and music designed to entertain and inform a diverse audience of adult Black viewers.  The network is best known for its signature programming brand, Unsung. The music biography series tells the untold stories of the greatest R&B and soul artists of our time and has helped define TV One as a trusted storyteller and voice of black culture.

For more information on how to advertise on TVOne, contact your local Effectv Representative. 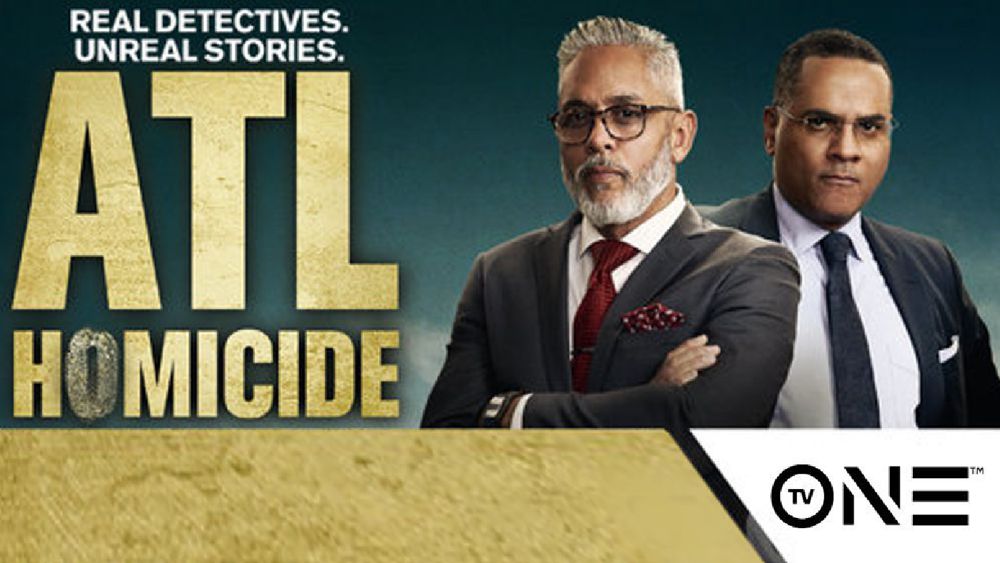 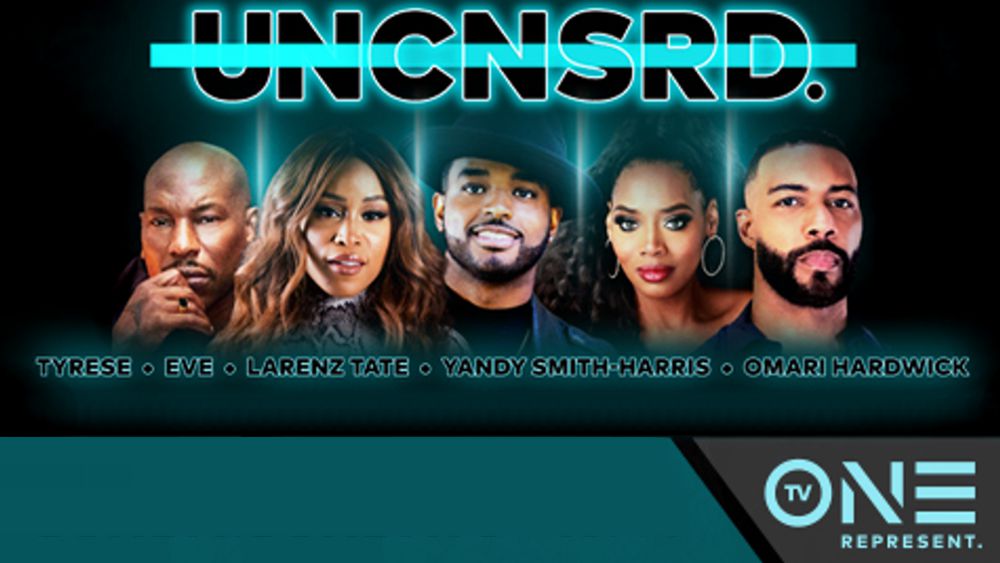 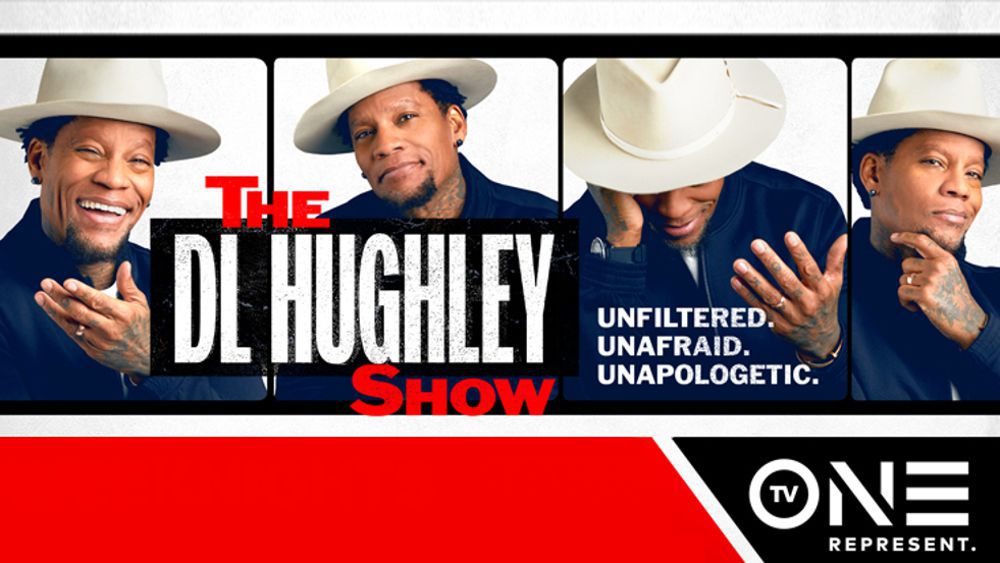 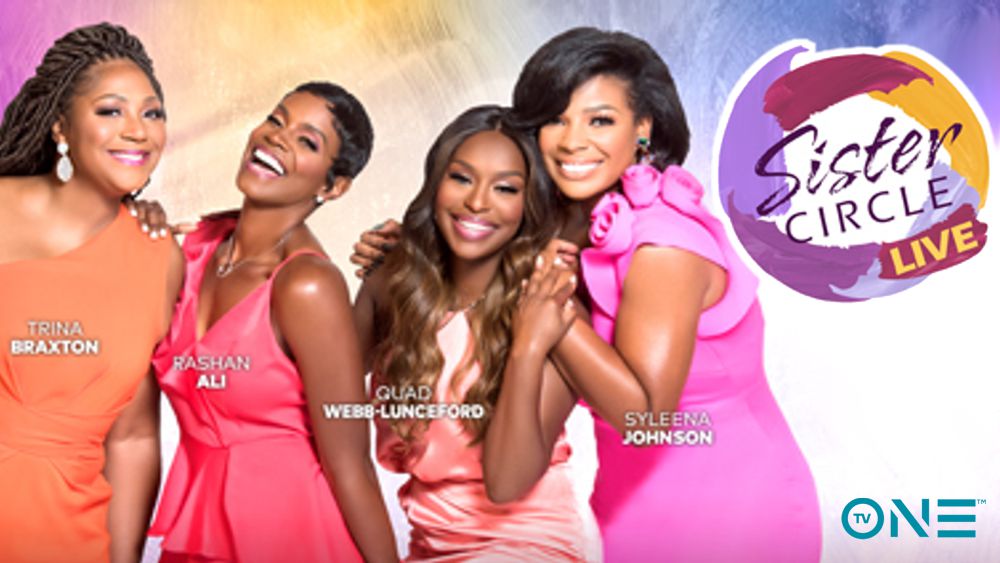