For more information on how to advertise on TLC, contact your local Effectv Representative.

Viewers can catch up with some of their favorite TLC families when four series premiere new episodes next month. February kicks off with the return of two beloved TLC families, first the Browns of Sister Wives, Sunday, February 14 at 10:00 pm (ET), who are adjusting to their new life in Flagstaff living in separate homes, and later the Busbys of Outdaughtered, who are preparing for the quintuplets to start kindergarten, Tuesday, February 23 at 8:00 pm (ET). Then, the highly anticipated return of Seeking Sister Wife, Sunday, February 28 at 9:00 pm (ET), promises drama, twists and divorces as two families return and three new couples begin their search for a sister wife. March brings a new season of Return to Amish, Monday, March 22 at 9:00 pm (ET), where painful pasts and hopeful futures collide for the group of Amish (and formerly Amish) as they navigate life on the outside. 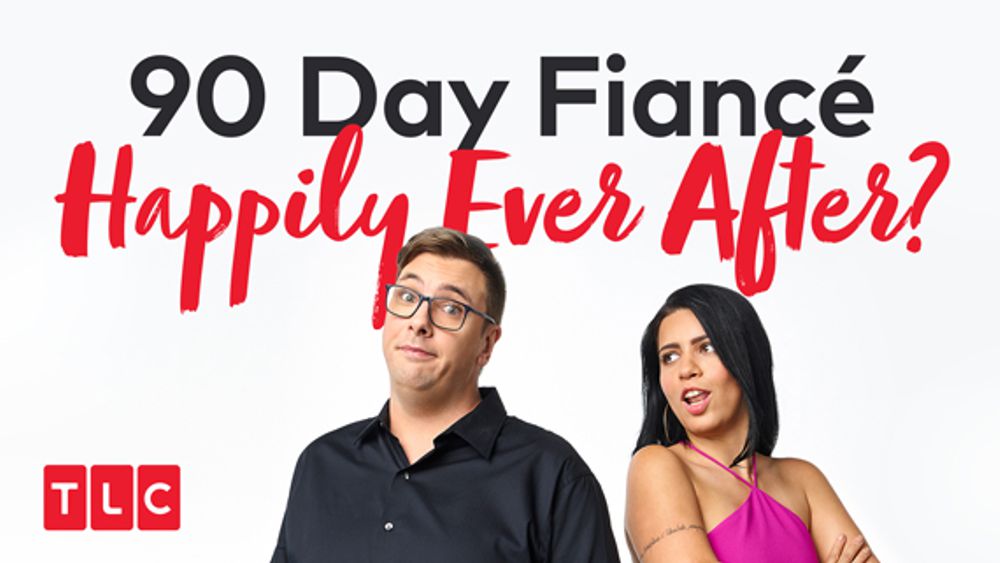 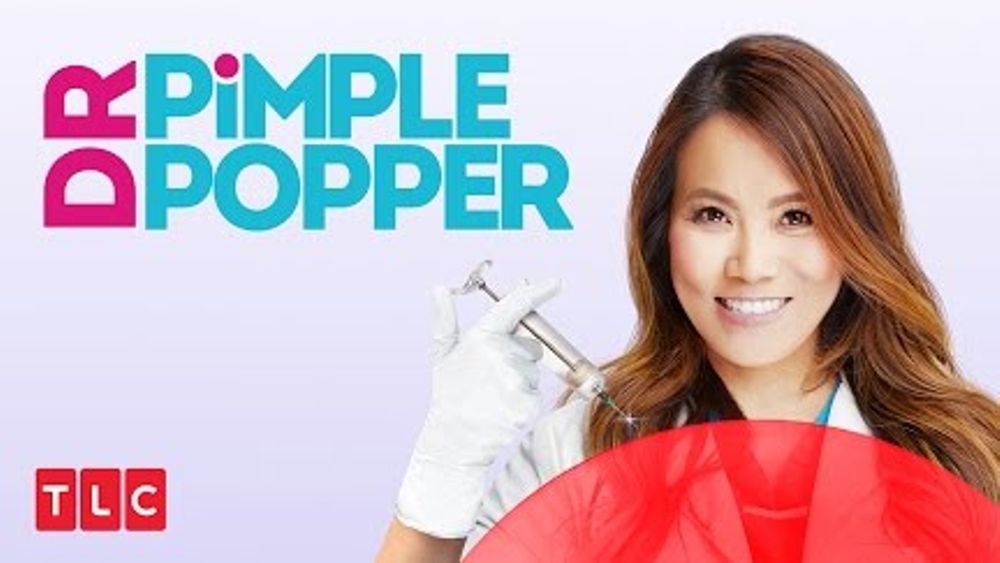 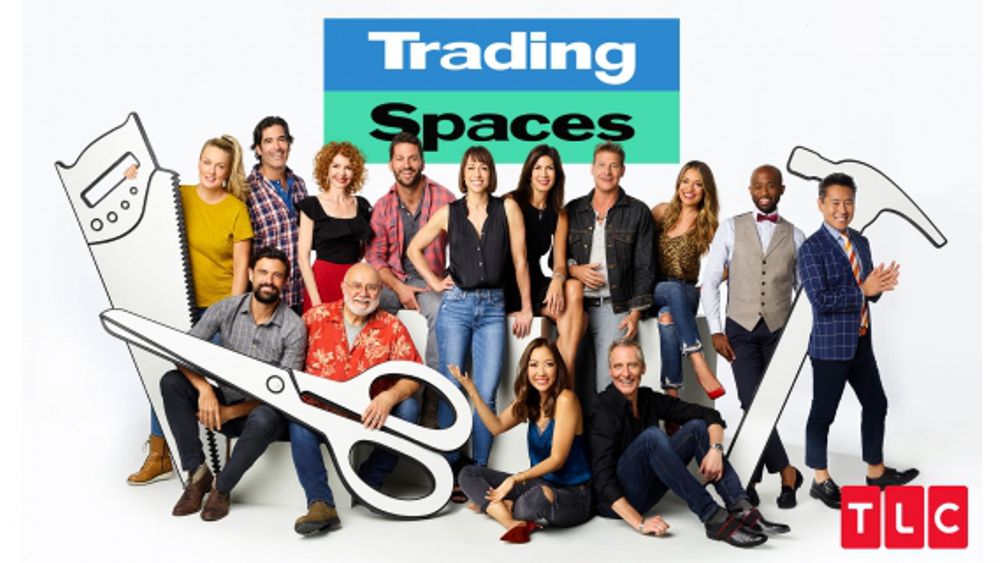 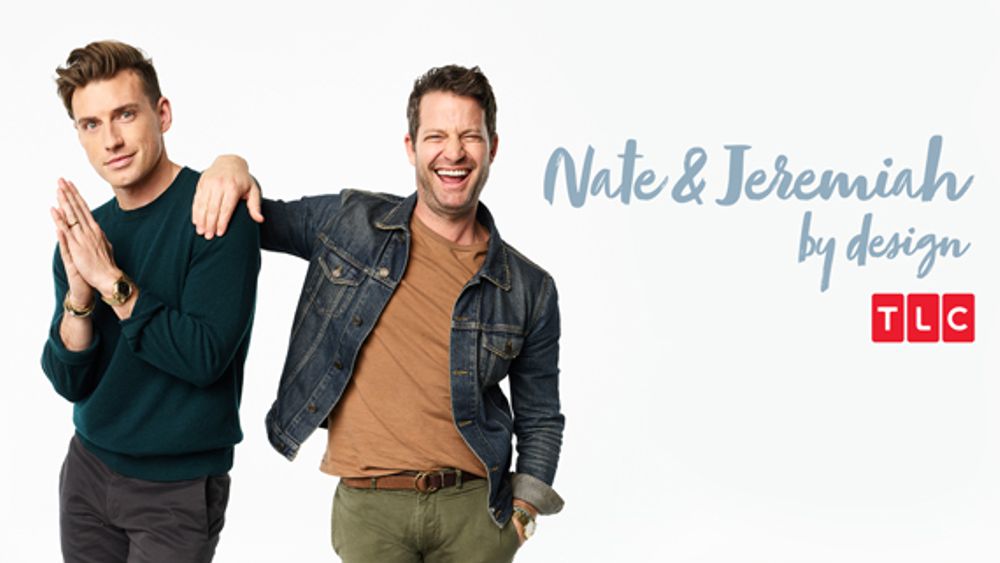 Next
"I’d recommend Effectv to any business interested in growth."
Button Motors
"We're able to reach targeted audiences and also deliver a message that is about us as a community resource."
Echo Leahy Center for Lake Champlain
"We were able to reach our specific audience in a very surgical way"
Tish Flooring
"Effectv's targeted advertising has helped get Pi Dental's message out to the right people."
Pi Dental
"I would credit Effectv's Multi-Screen approach as a direct contributor to our success."
Detroit Public Schools
"I'd like to thank Effectv, who seem like family, for helping us grow by targeting customers on cable TV."
Quality Dental
"We are thrilled that we chose cable television as our main advertising medium."
Allegheny Imaging
"We utilized both on-air and digital. It was all part of the mix that worked."
Godby Home Furnishings
"By far, of all the conventional market, Effectv has been the most effective in terms of value, attracting patients."
Dr. Benson & Associates
Back to top
​