Telemundo is an American Spanish-language terrestrial television network owned by Comcast. It is the second largest provider of Spanish content in America. The channel broadcasts programs and original content aimed at Hispanic and Latino American audiences in the United States and worldwide, consisting of telenovelas, sports, reality television, news programming, and films.

For more information on how to advertise on Telemundo, contact your local Effectv Representative. 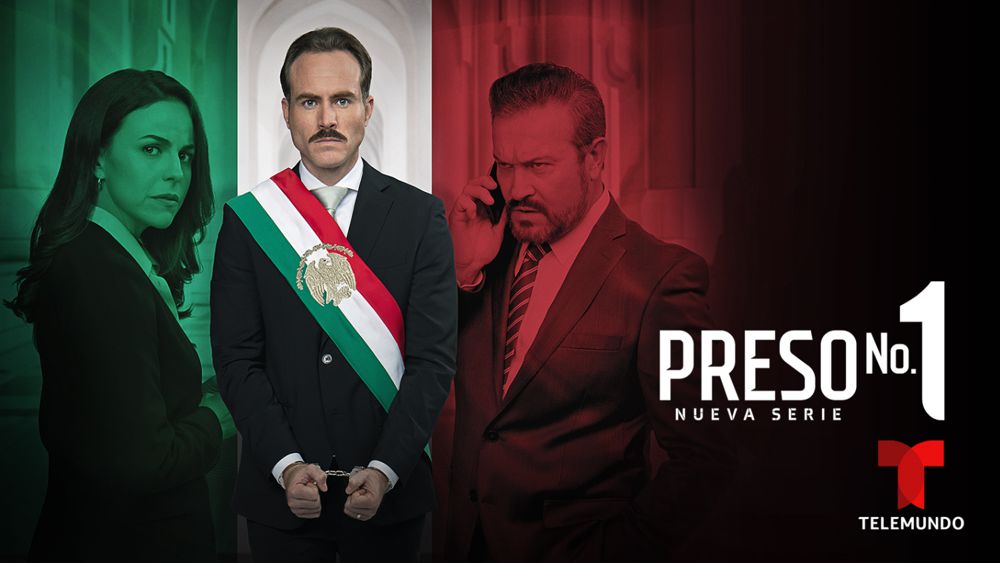 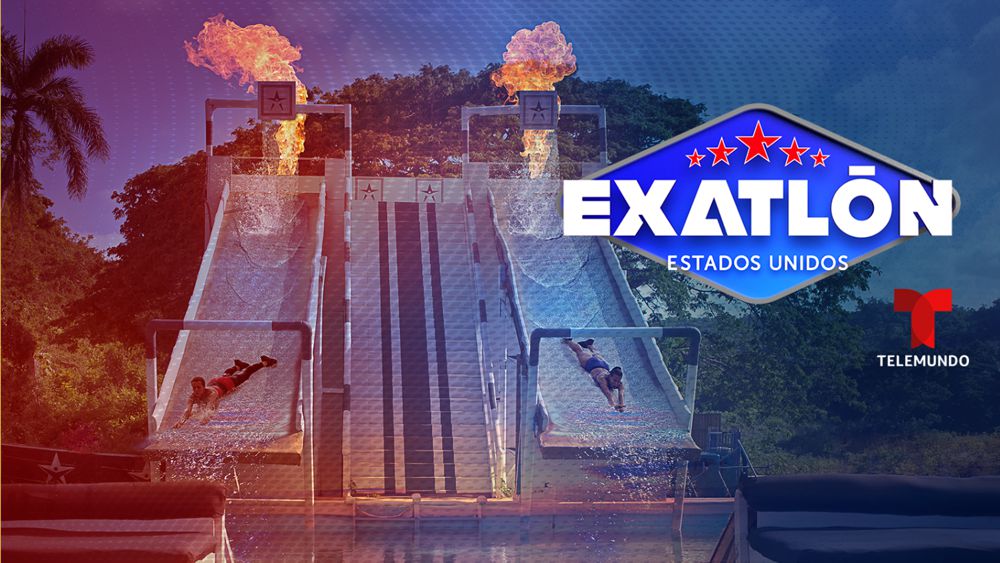 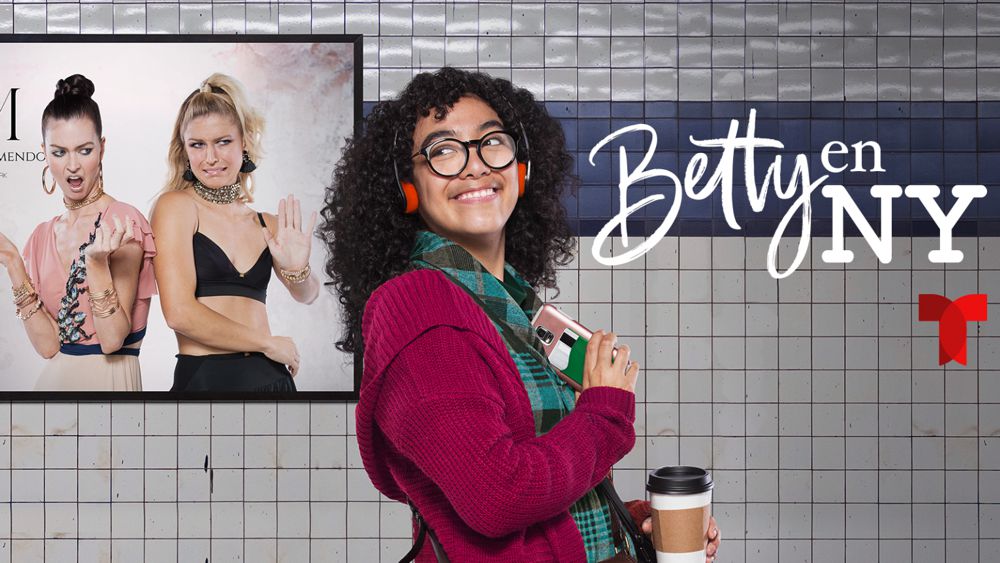 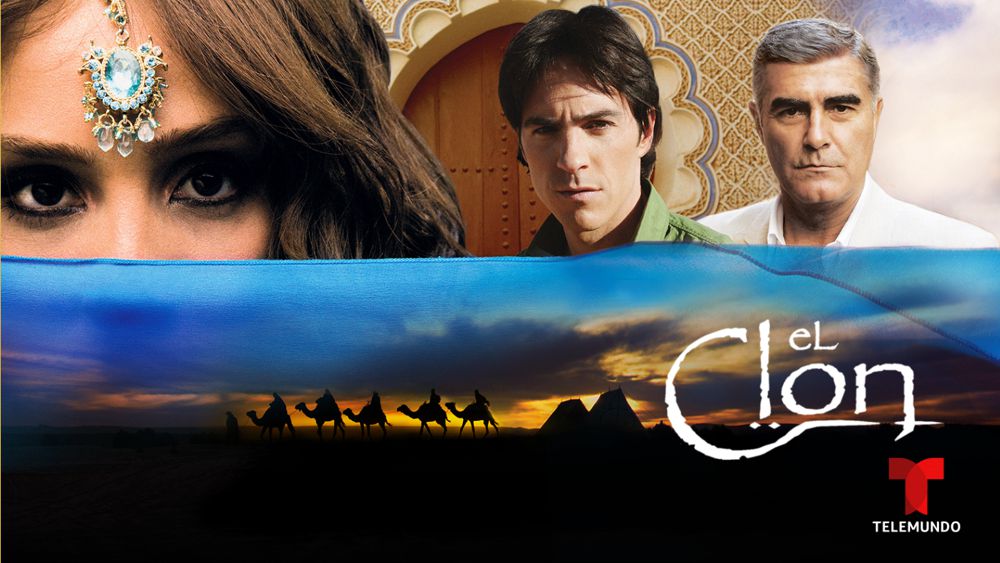 Next
"It’s the only advertising that I have done in eleven years that has reached that goal."
Quality Pools
"Without question, Effectv's Multi-Screen capabilities fueled ticket sales for us."
Palace Sports & Entertainment
"In-banner video on Xfinity.com has been a great addition to our advertising program."
Bright Side Dental
"Effectv's advertising platforms helped the National MS Society reach its fundraising goals last year... "
The MS Society - Delaware Valley Chapter
"We were able to reach our specific audience in a very surgical way"
Tish Flooring
"Using Effectv's high-profile TV networks & websites, we're able to reach the right audiences at the right time right here in our backyard."
Nymeo Federal Credit Union
"We always ask our customers how they've heard about us. A lot of them are saying that they've seen it on Xfinity.com"
Shelby Design Center
"Advertising with Effectv reaches the audiences we need to. We're seeing a lot of younger people recognize our brand and that's important to us."
Hancock TV & Appliance
"I would credit Effectv's Multi-Screen approach as a direct contributor to our success."
Detroit Public Schools
Back to top
​