Fans don’t sit at the outskirts of pop culture making snarky comments, they live right smack in the middle of it, sharing, creating, and connecting their passions with others. At Pop, fans finally have a destination that celebrates the fun of being a fan. Fans aren’t even fans anymore – they’re Gladiators, Tributes, Human Beings and Blockheads. Pop gives fans a dedicated channel that loves being a fan as much as they do. A channel that respects talent over celebrity. A channel filled with optimism, passion, funny and excitement. A channel that understands the fun doesn’t stop when the credits roll…it’s really just the beginning.

For more information on how to advertise on Pop, contact your local Effectv Representative.

One Day at a Time 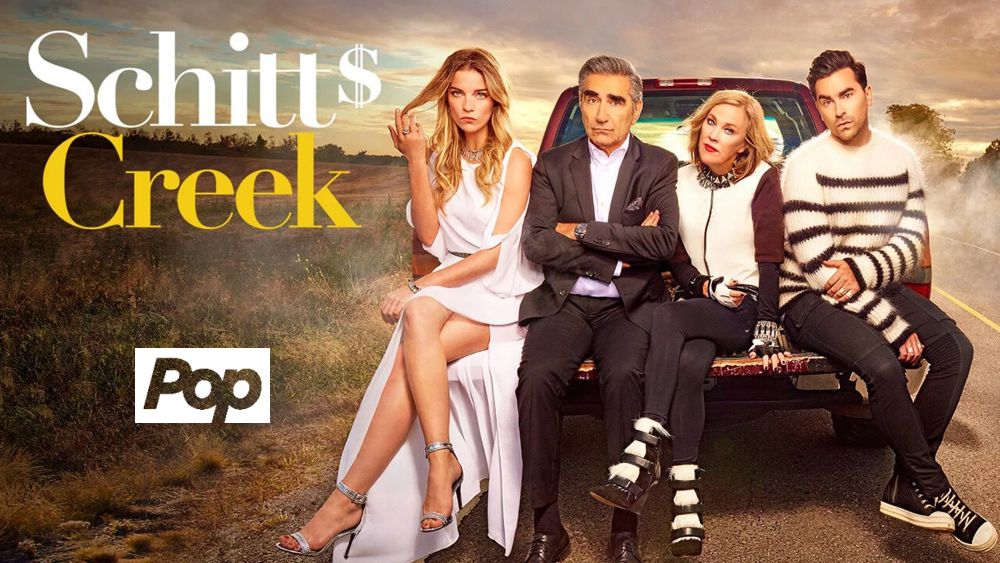 Next
"In-banner video on Xfinity.com has been a great addition to our advertising program."
Bright Side Dental
"We utilized both on-air and digital. It was all part of the mix that worked."
Godby Home Furnishings
"I’d recommend Effectv to any business interested in growth."
Button Motors
"Effectv puts me where I need to be - in front of my customers. Day and night."
Curry Honda
"We were able to reach our specific audience in a very surgical way."
Tish Flooring
"You’ve got to get that name out there and Effectv will do it for you."
Window World
"Rather than just advertising everywhere, we were able to pinpoint Hendricks County."
Nelson Jewelers
"We are also using Xfinity online, an additional avenue, so that we can reach out to our customer base."
Financial Builders Federal Credit Union
"We're almost too busy right now. That's a good problem to have."
TJ's Chimney Service
Back to top
​