With Premium Digital TV, on an average 3 month basis, over 92% of video ads are viewed completely1.  This highly engaged audience is watching their favorite shows, streaming live sports or watching breaking news and your brand is featured directly in this premium content.

To learn how to advertise on our Premium Digital TV sites, please contact your Effectv representative. 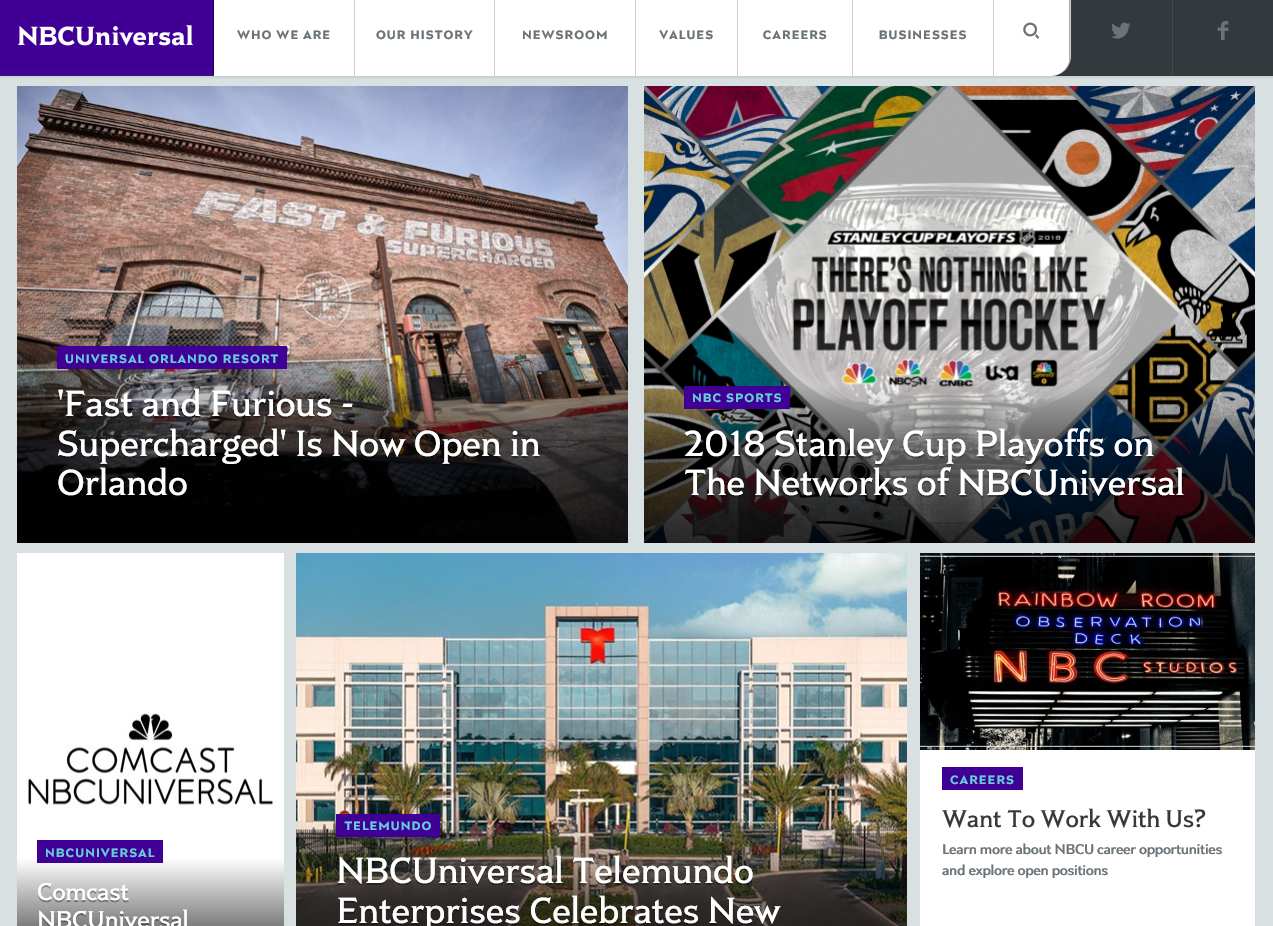 Next
"They've been able to come in, figure out our needs and create a custom advertising campaign that will bring in new customers to the store."
Paine's Patio
"Effectv is a very cost effective solution for our business."
Chicago Rockford International Airport
"When doing our advertising, I thought cable was out of reach, come to find out - it wasn't."
Hartland Glen Golf Club
"With TV Everywhere we can target a specific area."
Aqua Pump Co.
"Instead of just running a lot of impressions...Effectv provides us that upscale quality environment that we're looking for."
Grand Hotel on Mackinac Island
"The biggest benefit is the exposure; when customers come in and tell you they saw your ad on TV, you know your investment is working."
Walter Manney
"Advertising with Effectv reaches the audiences we need to. We're seeing a lot of younger people recognize our brand and that's important to us."
Hancock TV & Appliance
"We utilized both on-air and digital. It was all part of the mix that worked."
Godby Home Furnishings
"Effectv's targeted advertising has helped get Pi Dental's message out to the right people."
Pi Dental
Back to top
​