MTV is the world’s premier youth entertainment brand for P12-34. MTV is the cultural home of the millennial generation, music fans and artists, and a pioneer in creating innovative programming for young people. MTV reflects and creates pop culture with its Emmy, Grammy and Peabody award-winning content built around compelling storytelling, music discovery and activism across TV, online and mobile.

For more information on how to advertise on MTV, contact your local Effectv Representative.

MTV's highly-anticipated hit series, Siesta Key is back as the perfect summer escape starting Wednesday, May 12 at 8:00 pm (ET) leading into the new season of The Hills: New Beginnings for a night of back-to-back premieres. Siesta Key's new slate of sizzling episodes focuses on Juliette and Kelsey hustling to launch their businesses, Brandon embarking on his unexpected journey into fatherhood, Chloe refocusing her energy, and Madisson's nuptials right on the horizon. But life takes an unexpected twist when the crew steps off the Key and into uncharted territory. On The Hills: New Beginnings, based on the original docu-series, Audrina Patridge, Ashley Wahler, Brandon Thomas Lee, Brody Jenner, Frankie Delgado, Heidi Pratt, Jason Wahler, Jennifer Delgado, Justin “Bobby” Brescia, Kaitlynn Carter, Spencer Pratt and Whitney Port return alongside newcomer Caroline D’Amore. Kristin Cavallari will also appear. 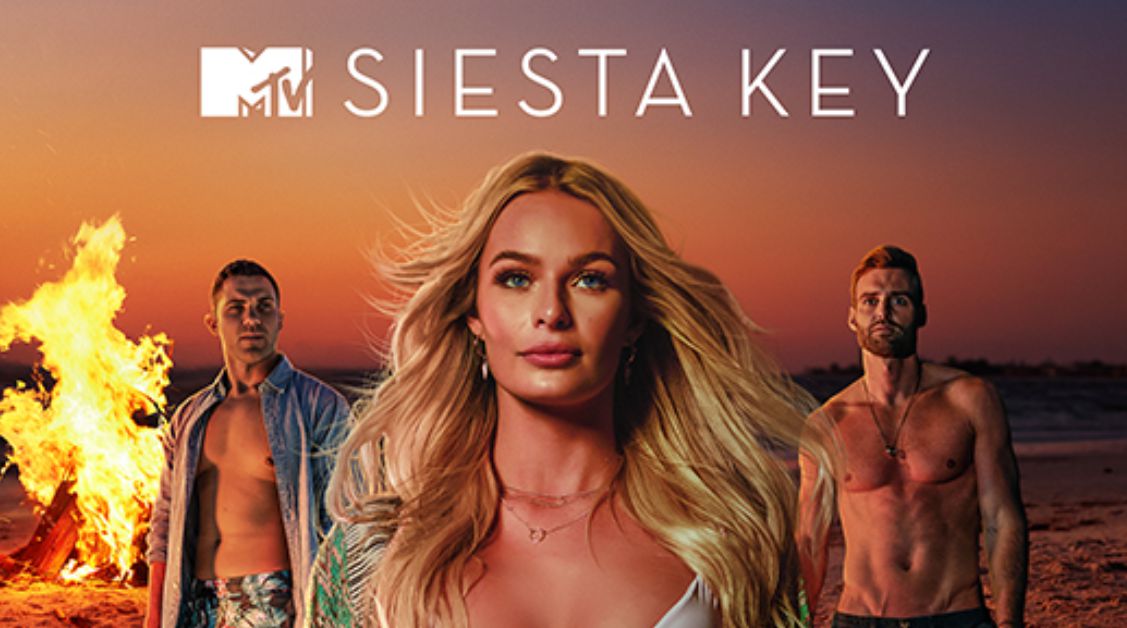 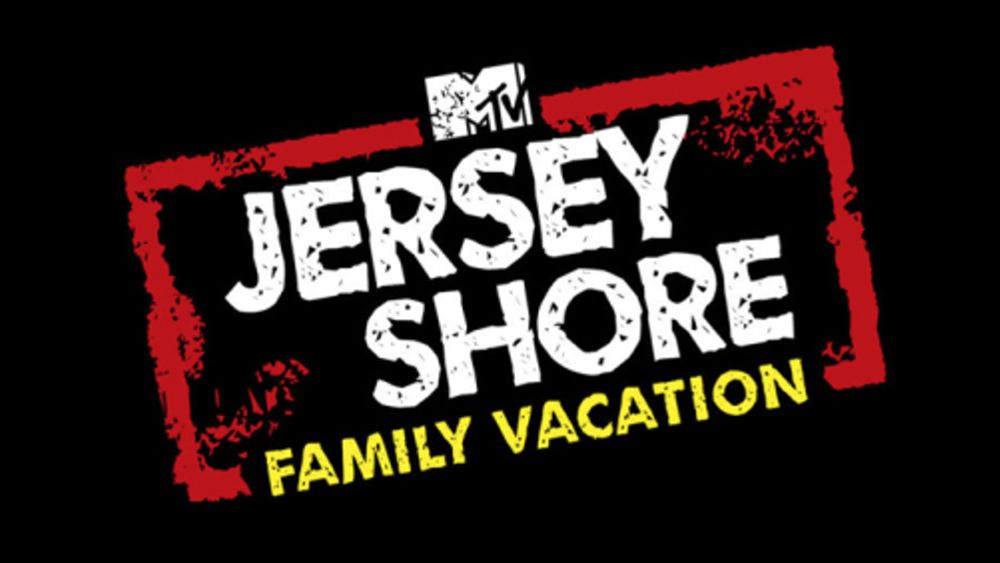 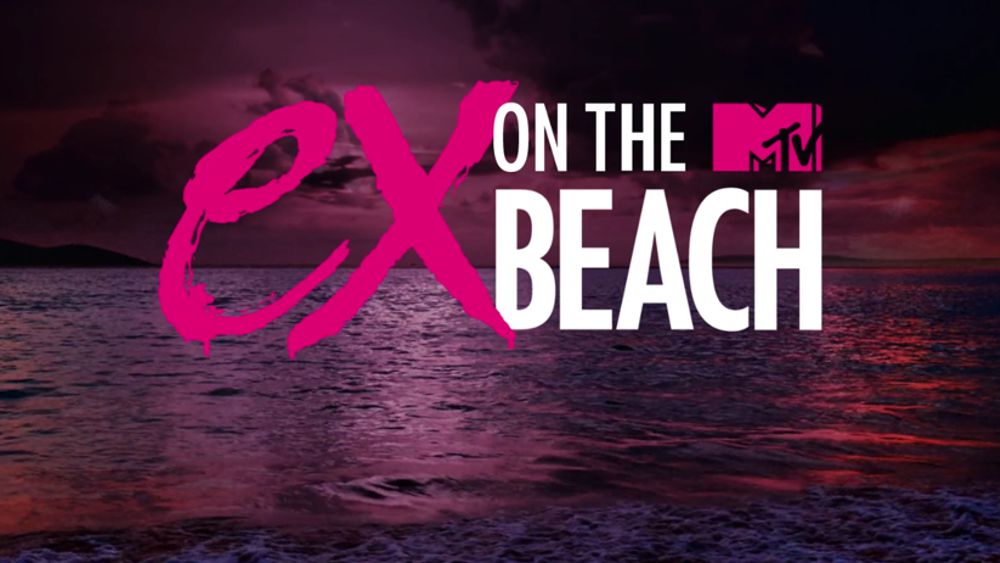 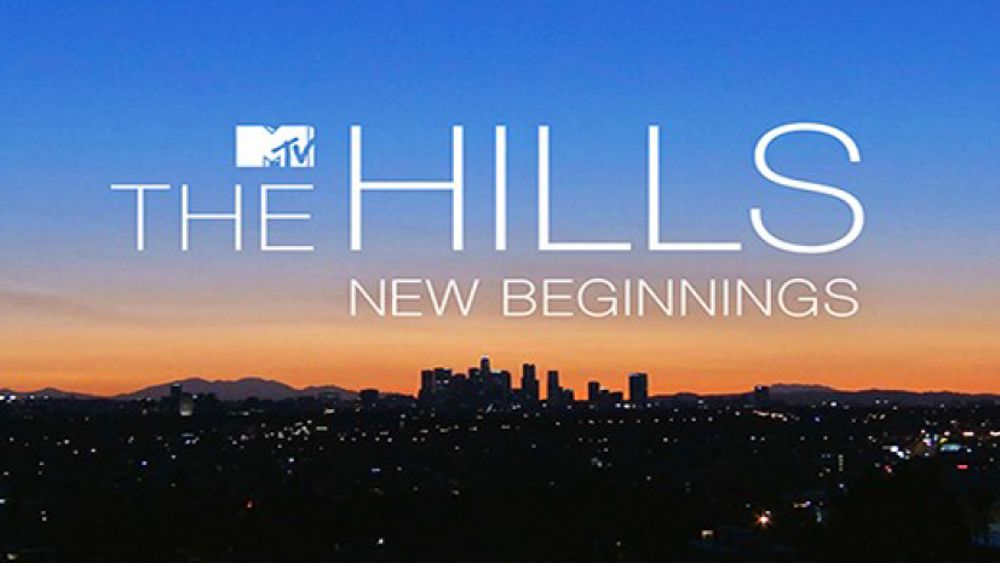 Next
"We're able to reach targeted audiences and also deliver a message that is about us as a community resource."
Echo Leahy Center for Lake Champlain
"Becoming partners with Effectv was the perfect choice for us."
Miller's Insurance
"Advertising during sports has been very successful. Everybody says Kev, How'd you get on the Stanley Cup, or the NBA Finals?"
Michaud Mitsubishi
"We were able to reach our specific audience in a very surgical way"
Tish Flooring
"The reason we continue to advertise with Effectv is we know it's working. "
Belardinelli Tire Company
"Digital advertising helps you reach a whole new demographic of people that may not be watching TV the way a traditional customer is watching."
Amos A. Phelps & Son Insurance
"Instead of just running a lot of impressions...Effectv provides us that upscale quality environment that we're looking for."
Grand Hotel on Mackinac Island
"We utilized both on-air and digital. It was all part of the mix that worked."
Godby Home Furnishings
"Rather than just advertising everywhere, we were able to pinpoint Hendricks County."
Nelson Jewelers
Back to top
​