Food Network is a unique lifestyle network, that connects viewers to the power and joy of food. The network is committed to leading by teaching, inspiring, empowering and entertaining through its expertise.Get your fill of good cooking, food, travel, and adventure, served daily.

For more information on how to advertise on Food Network, contact your local Effectv Representative.

Just in time for Halloween, Alton Brown tells the mysterious tale of a ghoulish 100-year-old cookbook in the cinematic Good Eats primetime special The House That Dripped Chocolate. Premiering on Thursday, October 8th at 9:00 pm (ET) and shot in black and white, the story begins when a cook, played by Brown, buys an old candy cookbook that turns out to be cursed. Every time he makes a treat, the tricks get weirder... not to mention more painful. 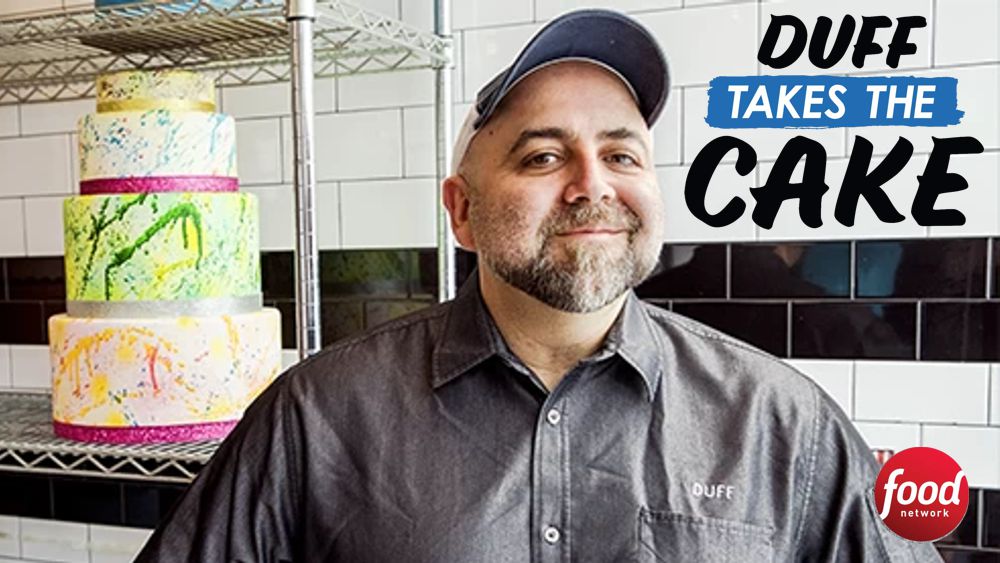 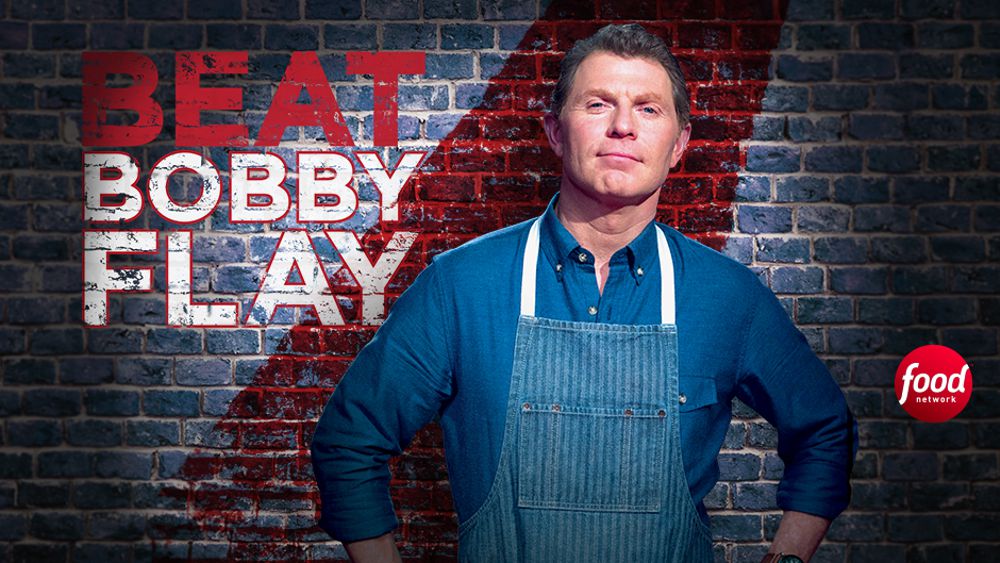 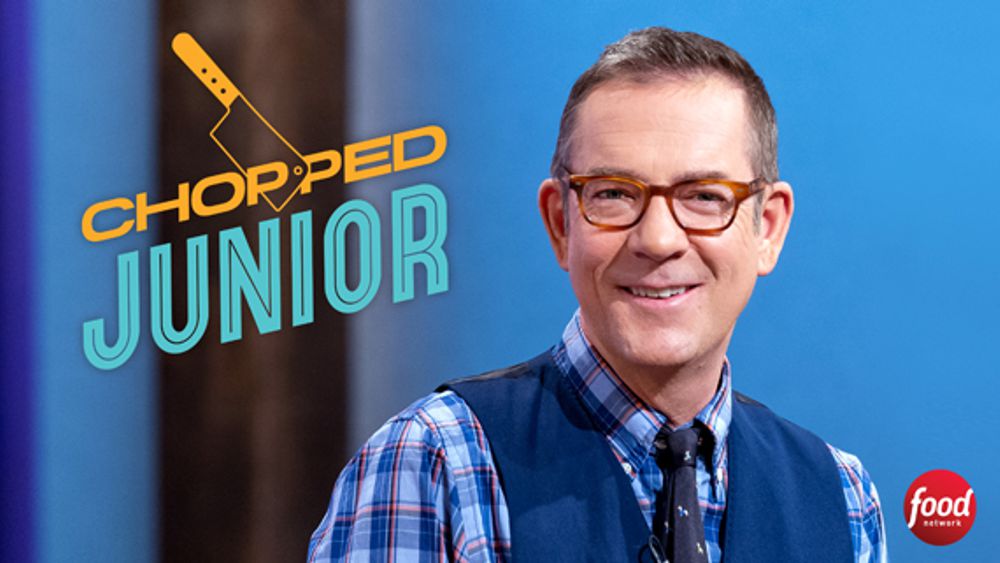 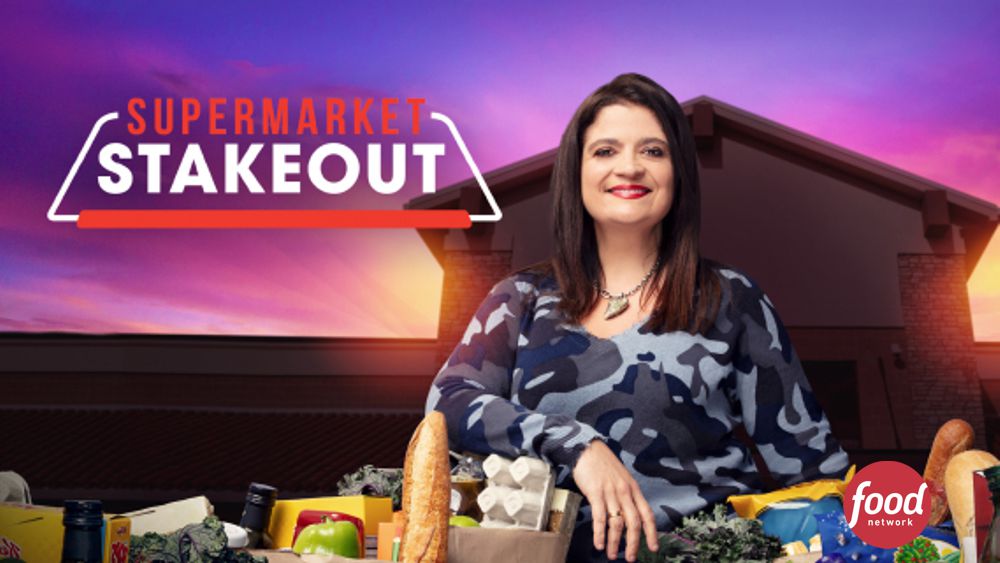 Next
"We always ask our customers how they've heard about us. A lot of them are saying that they've seen it on Xfinity.com"
Shelby Design Center
"Rather than just advertising everywhere, we were able to pinpoint Hendricks County."
Nelson Jewelers
"Effectv puts me where I need to be - in front of my customers. Day and night."
Curry Honda
"Using Effectv's high-profile TV networks & websites, we're able to reach the right audiences at the right time right here in our backyard."
Nymeo Federal Credit Union
"You’ve got to get that name out there and Effectv will do it for you."
Window World
"As a regional retailer with 170 stores, it's important to have a strong presence across the market. To reach our customers we use Effectv."
Mattress Warehouse
"I have customers tell me all the time they see my commercial online."
Unionville Auto Body
"In banner video on Xfinity.com has been an integral tool that has leveraged us above the other restaurants in the area"
Sterling's Bistro
"When doing our advertising, I thought cable was out of reach, come to find out - it wasn't."
Hartland Glen Golf Club
Back to top
​