For more information on how to advertise on CNN, contact your local Effectv Representative. 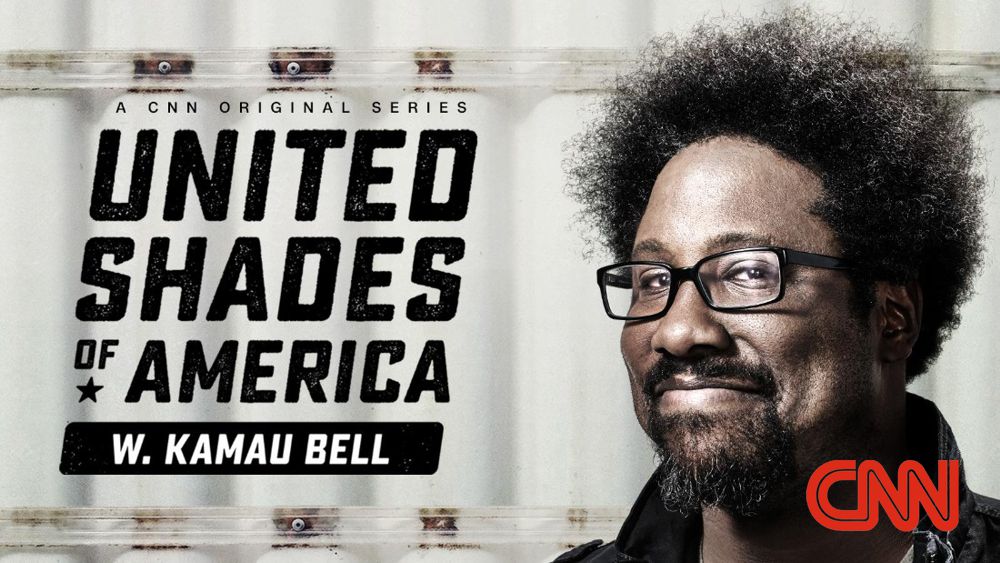 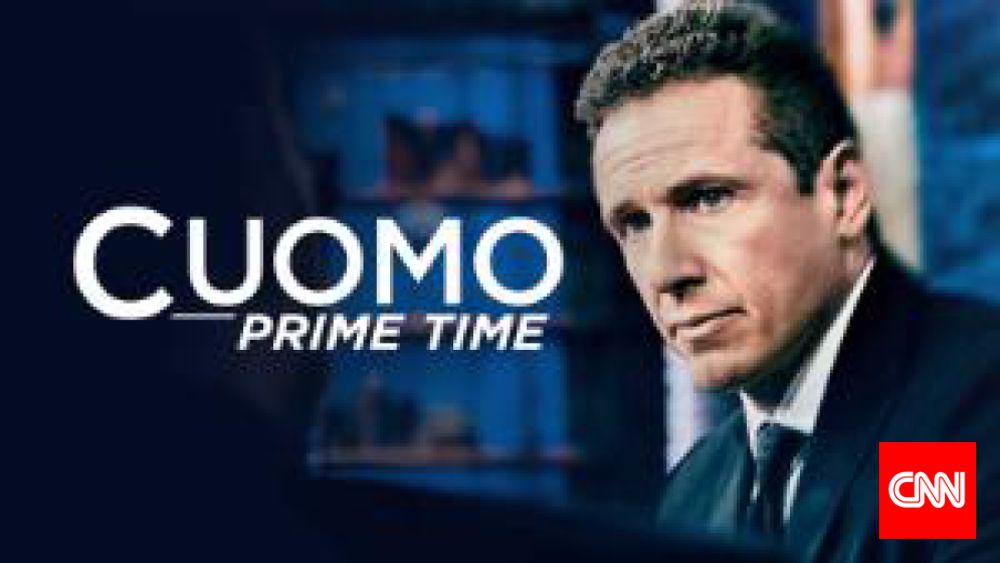 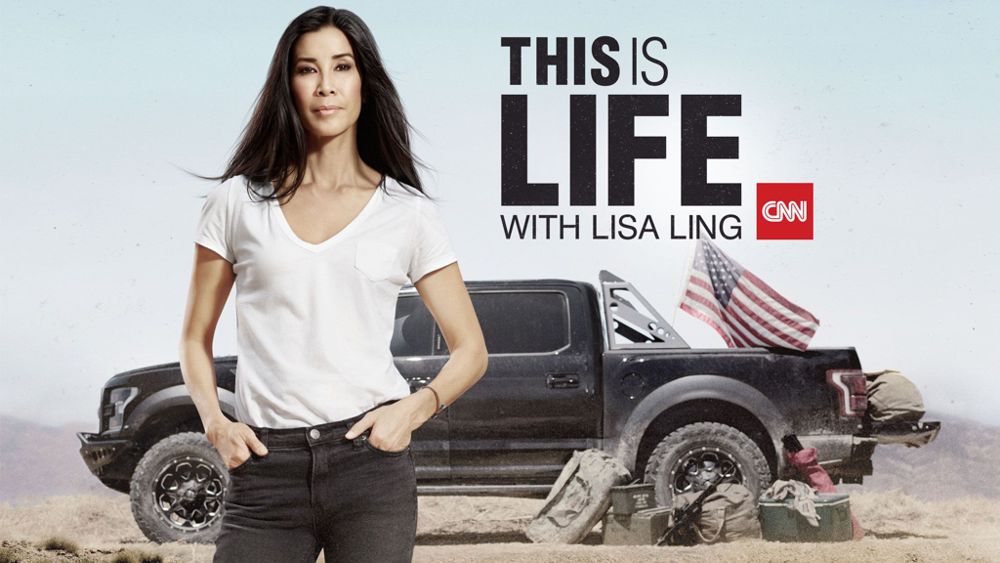 Next
"The reps at Effectv are great about working with you."
Albert Griffith & Sons Hardwood Floors
"Rather than just advertising everywhere, we were able to pinpoint Hendricks County."
Nelson Jewelers
"We are also using Xfinity online, an additional avenue, so that we can reach out to our customer base."
Financial Builders Federal Credit Union
"When doing our advertising, I thought cable was out of reach, come to find out - it wasn't."
Hartland Glen Golf Club
"With TV Everywhere we can target a specific area."
Aqua Pump Co.
"We always ask our customers how they've heard about us. A lot of them are saying that they've seen it on Xfinity.com"
Shelby Design Center
"We were able to reach our specific audience in a very surgical way."
Tish Flooring
"Using Effectv's high-profile TV networks & websites, we're able to reach the right audiences at the right time right here in our backyard."
Nymeo Federal Credit Union
"You’ve got to get that name out there and Effectv will do it for you."
Window World
Back to top
​